Lively fun for the whole family

In the wake of the Covid-19 outbreak, large gatherings and parties have been put on hold, and most of us have been staying close to home. But that doesn’t mean that people aren’t socializing. More and more events are being held online that let us all get together, interact, and have fun.

In that spirit, Azabu Gardens held their first web-based event for residents to enjoy on June 24. The early evening’s entertainment was an hour-long bingo session, emceed by the well-known entertainer Stuart O. 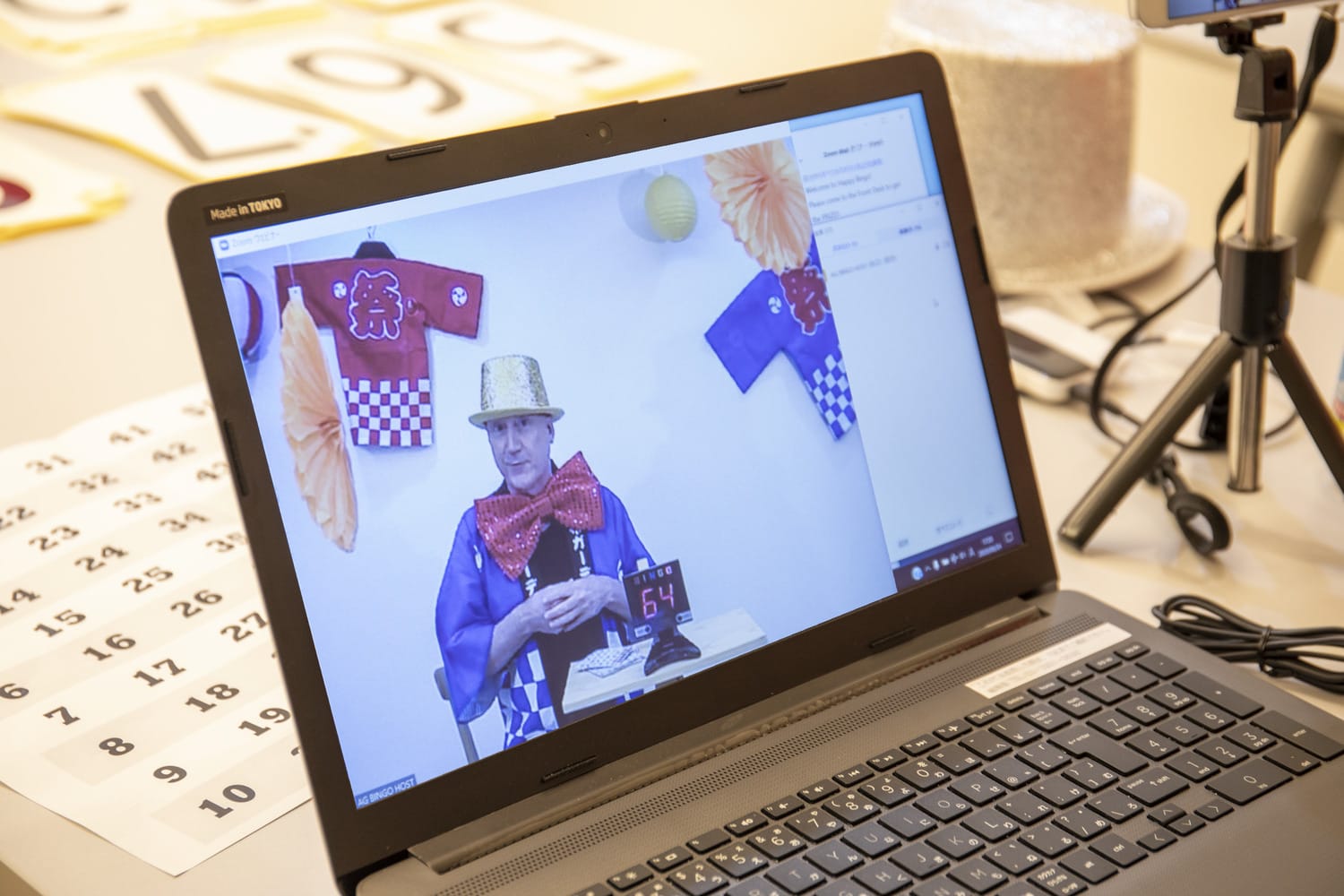 Residents logged in to Zoom to take part in the event, which was broadcast from an on-site studio that had been specially set up and decorated for the occasion. Stuart was colorfully decked out in an Azabu Gardens happi coat, a gold-spangled hat, and a massive red bow tie. After a warm welcome and a quick explanation of the rules, the game was off! Stuart used a digital device to generate the numbers, and as the screen ran through the numbers, he kept up a lively patter, singing little ditties and coming up with clever rhymes—like “everything’s great with twenty-eight!”

As each number was called, an Azabu Gardens staff member would stick it on the wall behind Stuart, eventually filling the entire wall with a dizzying array of numbers. After every 10 numbers or so, Stuart would review ones he had previously called, so residents who might have stepped away from their computers, tablets, or smartphones for a bit could stay up to date. 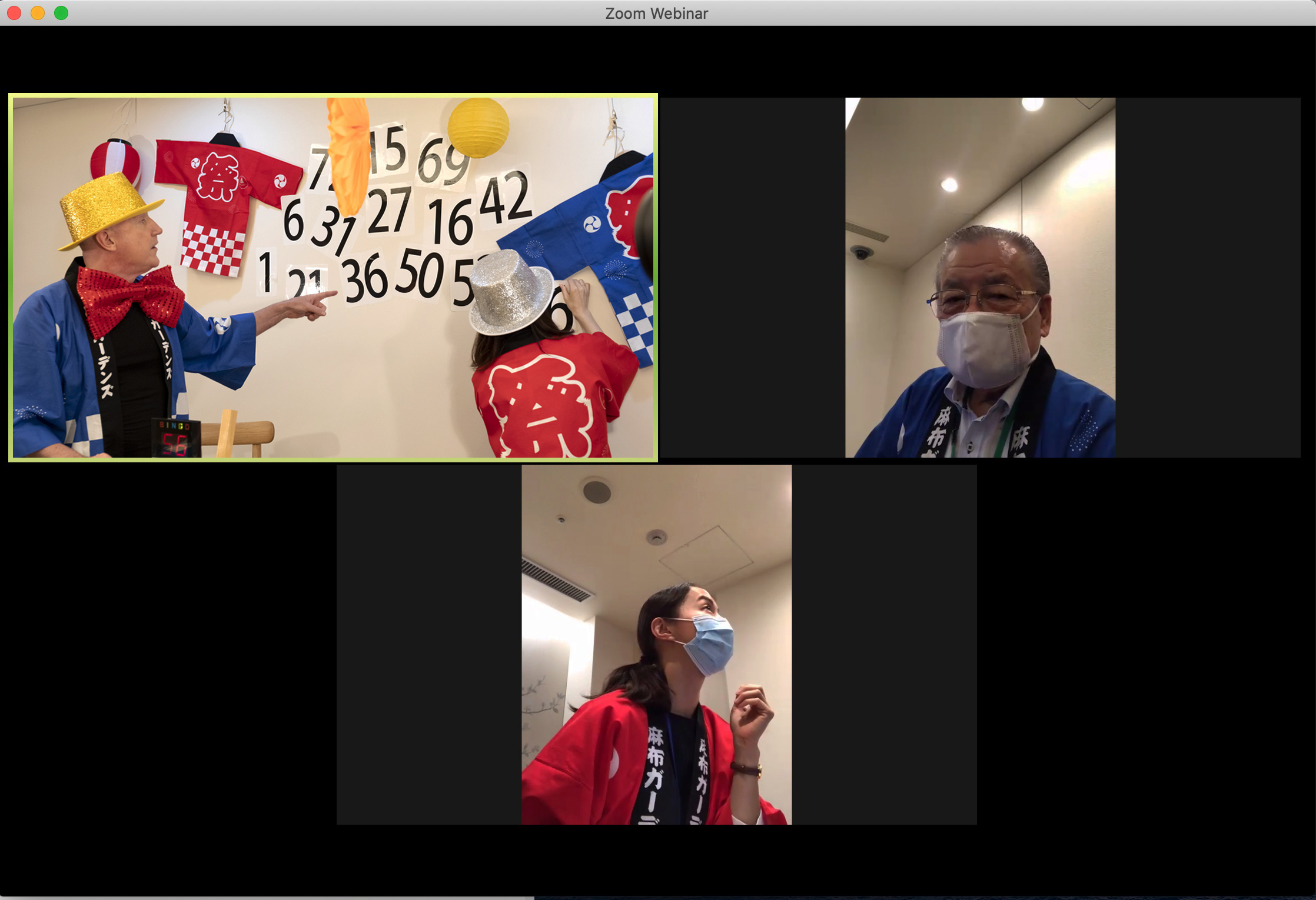 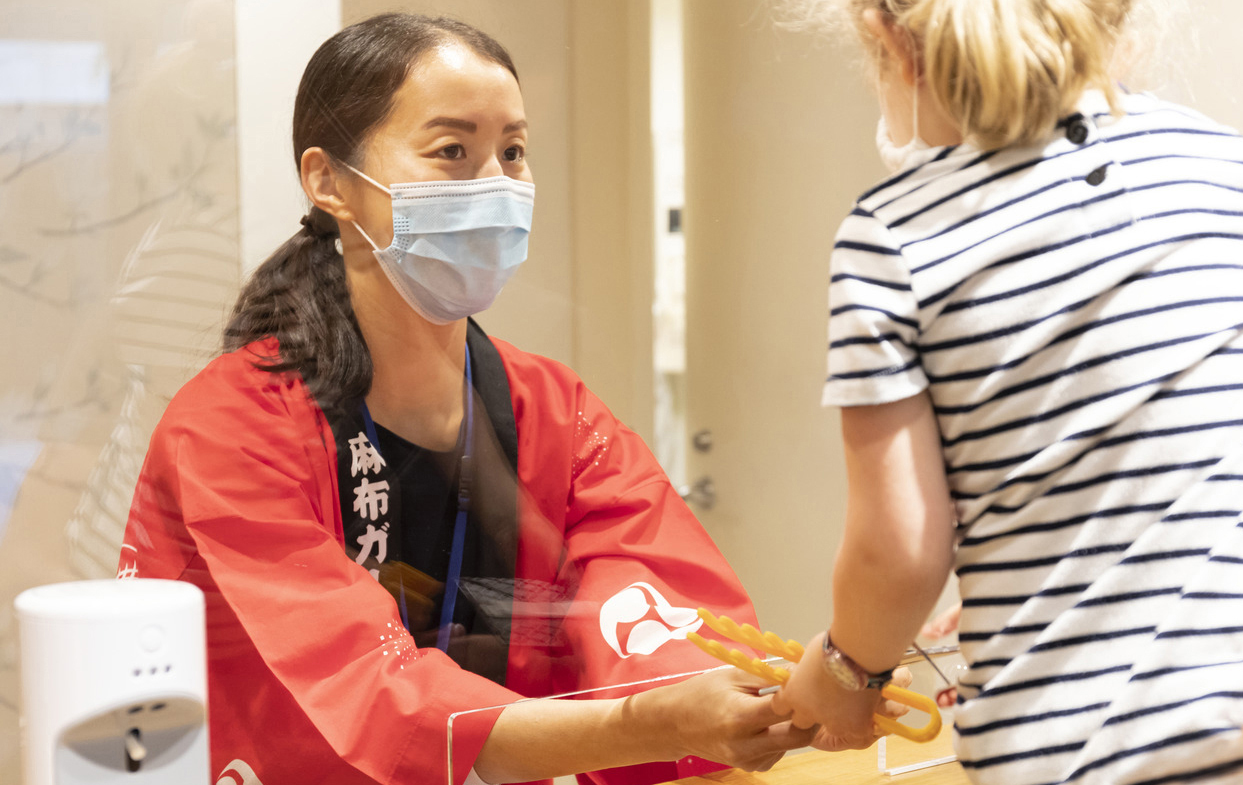 Over the course of the hour, the digital calls of “bingo!” went up again and again. This time around, it definitely seemed like Azabu Gardens West came out on top. However, at the end of the hour, Stuart revealed that everyone who participated could get a prize—all they needed to do was to head to their concierge desk with their bingo cards.

Between the excitement of trying to rack up a winning card and Stuart’s lively patter, the hour flew by, and it was a great way to start off a Wednesday evening. This is just the first in a series of online events that Azabu Gardens will be putting on for its residents, so stay tuned for more to come!

Ways to Keep Your Children Active and Engaged This Summer